On this Veterans Day, I join my voice to those expressing profound appreciation to the millions of Americans who are serving, or have served, in the armed forces of the United States. The service and sacrifice of men and women in uniform throughout our country’s history humbles me, and also inspires me to do my part as a constructively engaged citizen to assure this country lives up to the noble ideals which they stood up to defend.

I’m particularly grateful for the veterans in my own family, including my father and most of his brothers, an aunt, several cousins, and my grandfather. The photo of my Grandfather Ochocki’s class at graduation from Armor training at Fort Bragg during World War 2 was proudly hung in the family room of my house growing up. For years, I was convinced that Hitler had killed himself in his bunker rather than risk facing Grandpa O in his Sherman tank, only to be set straight by my laughing grandmother who said the war ended before Grandpa had the chance to enter the fight in Europe.

Because I never joined the U.S. military myself, I am curious about the experience of those who have served under arms. Typically, I read a military-themed book around Veterans Day to broaden my perspective. While I have learned a great deal from biographies and other works of non-fiction, some of the books that have affected me most are novels.

The first book like this was Johnny Got His Gun by Dalton Trumbo. I borrowed this novel from a friend while in college at Rutgers University, and read it between responding to 9-1-1 calls as a New York City paramedic.

The horror of the of the protagonist Joe waking up in a hospital unable to see, taste, touch, or smell as the result of his World War 1 combat wounds made him an unforgettable figure. His character was a powerful representation of all the military casualties resulting from the industrial-scale devastation that took place on the battlefields of what Trumbo called “the last of the romantic wars” in his introduction to 1959 paperback edition of the novel. Part of the enduring impact of this book was also how my own work encounters with victims with gunshot wounds and severe burns made Joe’s circumstances more vivid for me.

A few years ago, I had another experience that connected me to Trumbo’s story. My sister-in-law’s great-uncle Roy Buckland was killed in combat during World War 1, and is buried in the Meuse-Argonne American Cemetery in France. While on a trip in Europe, we visited his gravesite on the 96th anniversary of his death.

In the middle of that hallowed ground, I was reminded not only of the terrible human costs of war in terms of life and limb, but also how immense the debt all Americans owe our veterans – those men and women who have borne the burden in defense of our collective life, liberty, and the pursuit of happiness. This is why I sincerely mean it whenever I say to veterans, “Thank you for your service.”

The emotional highlight of the event was the announcement of Member of the Year – Tami Vahalik – by RWASD Secretary C.J. Corbin. 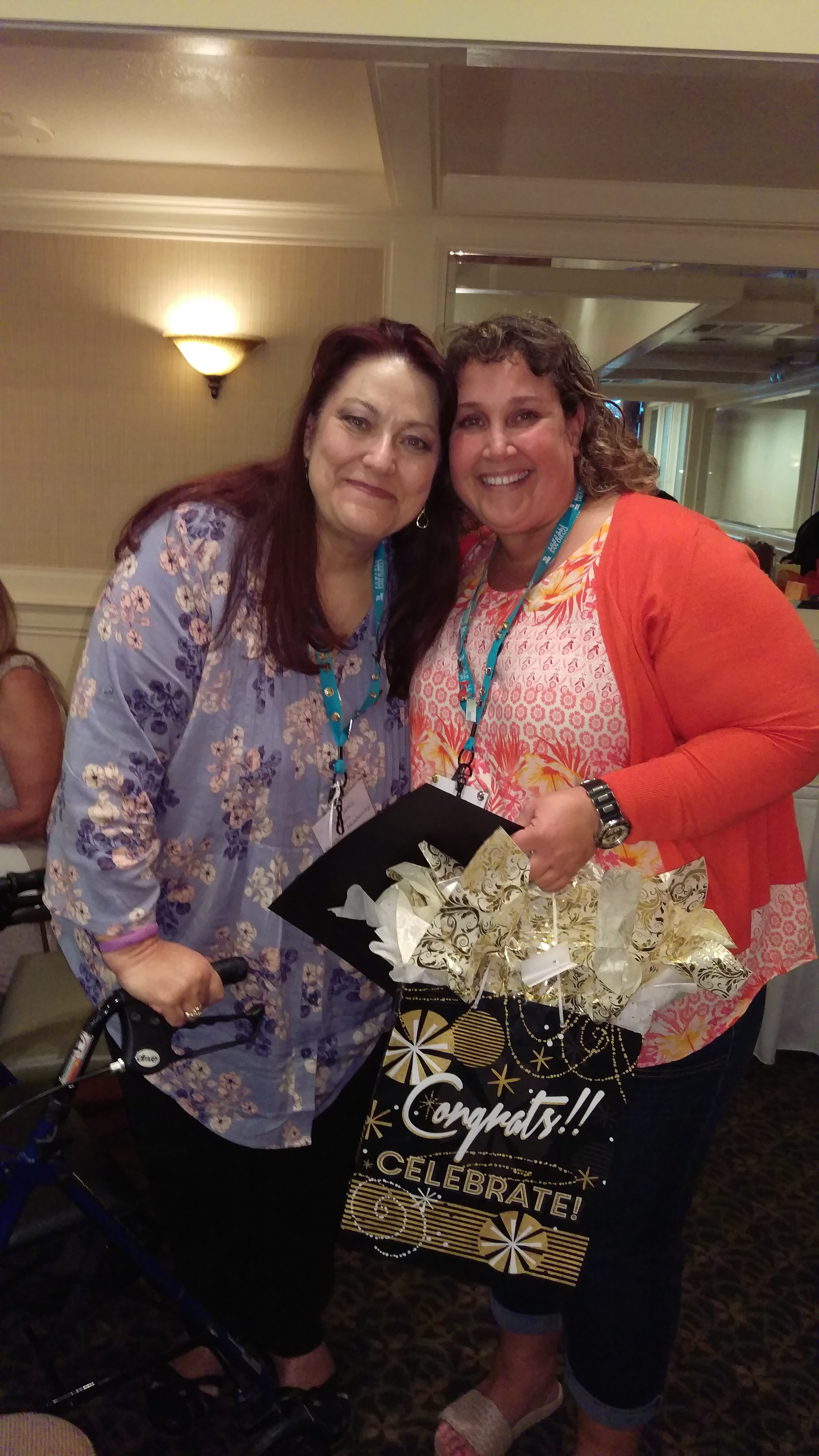